As an avid music critic in my spare time, I enjoy predicting who will win at the Grammy Awards in the same way other people enjoy predicting the Super Bowl outcome. I look at the awards show’s history and follow the trends that it has set in awarding artists, whether they have deserved it or not. May the 60th annual Grammy Awards be no different.

ALBUM OF THE YEAR

The 2018 Grammys will be a Jay-Z v. Kendrick Lamar battle, receiving eight and seven nominations, respectively. Both albums garnered critical acclaim, and I wouldn’t be upset if Jay-Z did win, however, Kendrick is long overdue for his AOTY win. He should’ve won in 2016 but lost to Taylor Swift. I think it’s about time the Academy makes it up to him. Aside from that, “Damn.” was a damn good album. Kendrick’s work has always been stellar and unique and this album only backs that up. Incredible writing and production make for an emotional showcase that blends 90s rap with a modern day finesse.

What should win: “Damn.” 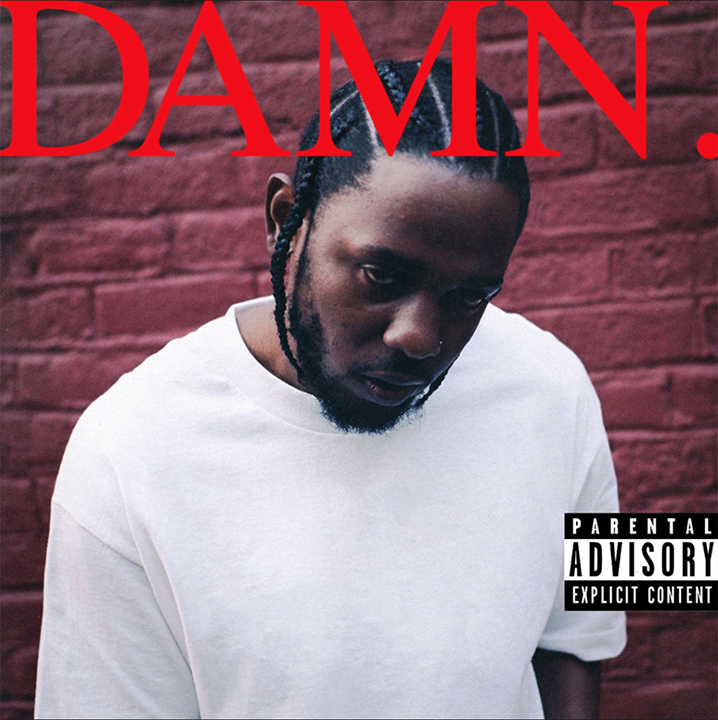 RECORD OF THE YEAR

“Despacito” dominated the airwaves in 2017, topping the Billboard Hot 100 chart for a record-tying 16 weeks. It’s catchy and fun, and a great song to dance to — a clear winner for ROTY. But “Redbone” deserves it. 2017 was the year of Donald Glover (a.k.a. Childish Gambino), and rightfully so. When I first heard “Redbone” on the radio, I was mesmerized— I hadn’t heard anything quite like it. It’s unforgettable.

What will win: “Despacito”

What should win: “Redbone”

SONG OF THE YEAR

Song of the Year seems to follow the trend of awarding the most obvious popular song, so “Despacito” fits the bill, but “1-800-273-8255” is an emotional, heart-wrenching song about struggling with, and overcoming depression. The title is the number for the Suicide Prevention Hotline, and after a tear-jerking performance at the MTV Video Music Awards, it was clear that the song meant something to a lot of people. It would be a good opportunity for the Grammys to give the award to a song that touches hearts.

What will win: “Despacito”

Don’t get me wrong, I like Alessia Cara, but I enjoy Khalid’s music more. Alessia Cara has slowly become a leading lady on the music charts and shows great talent and merit for a woman of only 21, but Khalid is the underdog. At 19, he’s relatively new to the music scene, but by the sound of his album “American Teen,” he’s not going anywhere.

Who will win: Alessia Cara

Who should win: Khalid

Ed Sheeran is a Grammy darling and it would make perfect sense to give him this award. “÷” is a good album but it isn’t special. “Rainbow” is special. It’s an album that tells a story of trauma, heartbreak, redemption and acceptance with a classic Kesha flair. I’m not just rooting for her because of what she went through— this album is a gem with many songs that showcase a previously unseen side to a performer who people used to regard as trashy.

What should win: “Rainbow” 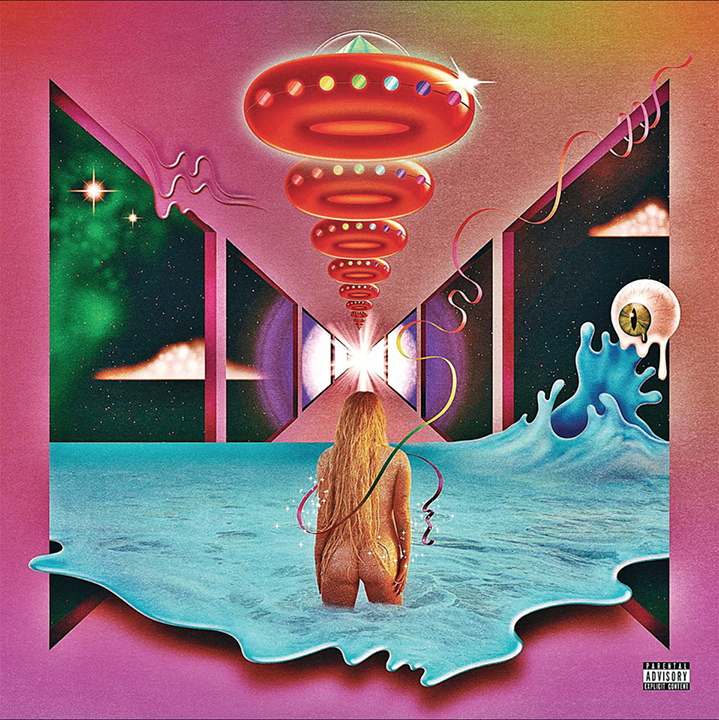 “What About Us”— Pink

“Shape of You”— Ed Sheeran

“Praying” was Kesha’s comeback after a long, defeating trial against music producer Dr. Luke, who Kesha alleges abused her in a multitude of ways. Anyone who heard the song could tell that she was releasing a lot of emotion, and she did it in an anthemic, poignant way that sticks with you long after the song is over. Kesha deserves this. Kesha has earned this.

What will win: “Shape of You”

What should win: “Praying”

Jay-Z’s response to Beyonce’s “Lemonade” was quite spectacular. The latter let everyone know on her 2016 album about her husband’s betrayal, and it was a media sensation. Everyone wanted to know what was going on between the ultimate power couple. But on his album “4:44,” Jay-Z got to say his piece. He got to apologize, explain and beg for forgiveness. The theme of the album is articulated in its titular track and the vulnerability is palpable.